In this article we will look at the process of disassembly of the Acer Aspire E5-511 laptop step by step in order to repair or clean it.

Tools used in this video:

To begin, you will need to remove the battery using this mechanism:

Then we will remove the CD drive and all the screws of the rear surgery:

Once all the screws have been removed, the two plastic parts will be removed by separating in this way, using my disassembly tool:

Do not pull too hard because the keyboard is attached to the motherboard:

Once these connectors are undone, the top can be removed:

Here we are on the motherboard:

Then we discover two new elements:

Now we will remove the screws from the hinges:

You can remove the plastic part that hides the contours of the screen:

To take out the screen, just gently declip the plastic part around.

Then the screws securing the monitor are released:

Be careful when removing the screen because there is a connector on the back:

So much for the complete disassembly of this Acer Aspire E5-511 laptop.
For reassembly, it will be necessary to proceed in the opposite direction.

I hope this article has been useful to you.
Thank you for reading the entire article and feel free to leave a comment!
See you soon ???? 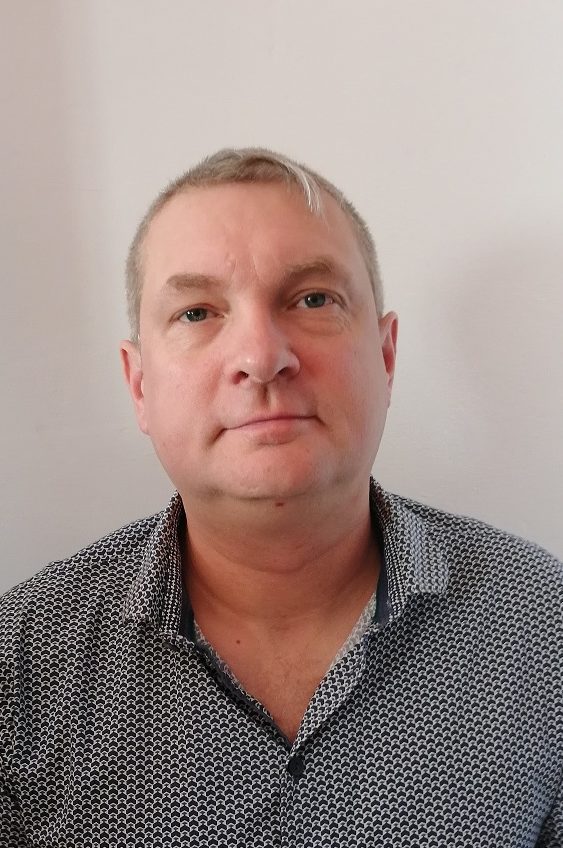 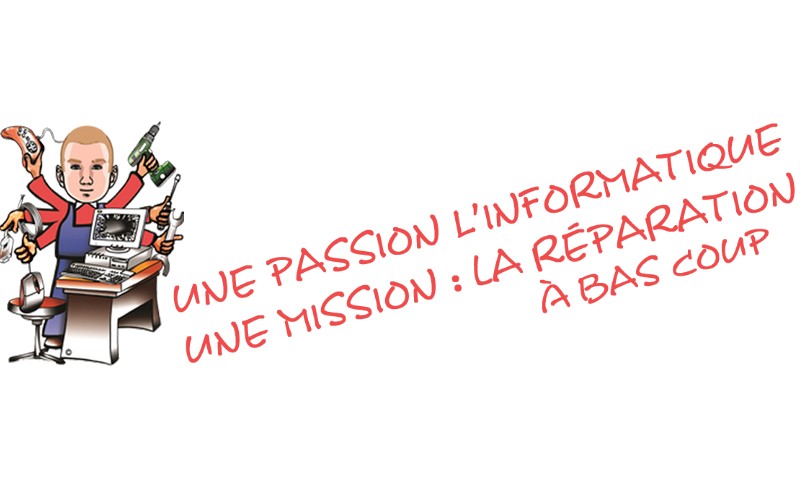 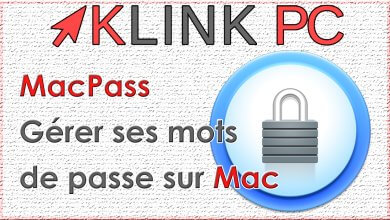 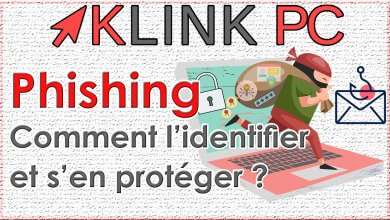 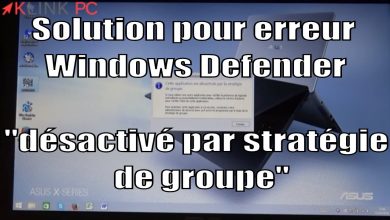 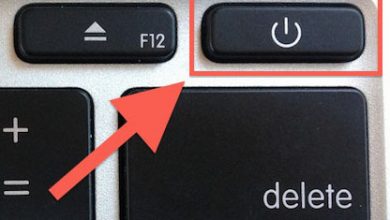